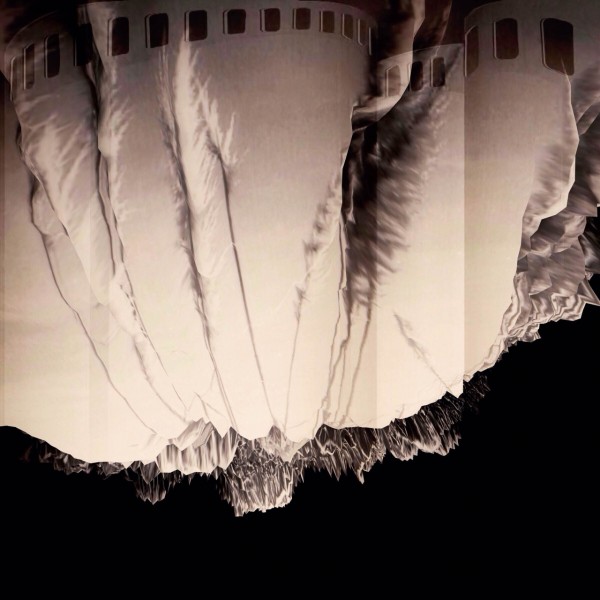 A basic impasse of all control machines is this: Control needs time in which to exercise control. Because control also needs opposition or acquiescence; otherwise, it ceases to be control. I control a hypnotized subject (at least partially); I control a slave, a dog, a worker; but if I establish complete control somehow, as by implanting electrodes in the brain, then my subject is little more than a tape recorder, a camera, a robot. You don’t control a tape recorder – you use it. Consider the distinction, and the impasse implicit here. All control systems try to make control as tight as possible, but at the same time, if they succeeded completely there would be nothing left to control. Suppose for example a control system installed electrodes in the brains of all prospective workers at birth. Control is now complete. Even the thought of rebellion is neurologically impossible. No police force is necessary. No psychological control is necessary, other than pressing buttons to achieve certain activations and operations.

William Burroughs, The Limits Of Control

There are many forms of identity theft.

He’ll build a glass asylum
With just a hint of mayhem
He’ll build a better whirlpool
We’ll be living from sin,
then we can really begin

Please saviour, saviour, show us
Hear me, I’m graphically yours

[CHORUS]
Someone to claim us, someone to follow
Someone to shame us, some brave Apollo

Someone to fool us, someone like you
We want you Big Brother, Big Brother

I know you think you’re awful square
But you made everyone and you’ve been every where
Lord, I’d take an overdose if you knew what’s going down

We want you Big Brother