Ella Clarke ~ When The Night Feels My Song 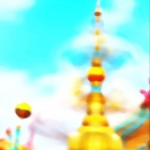 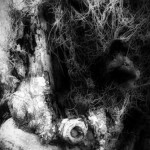 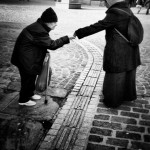 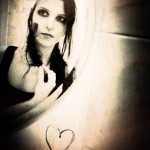 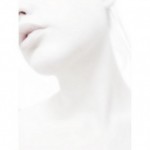 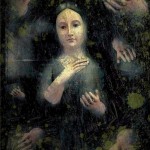 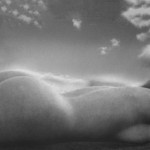 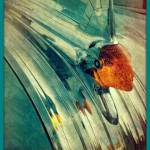 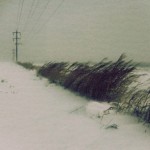 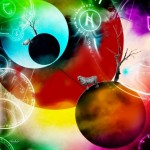 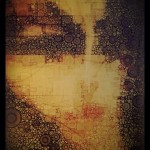 I’ve been doing the Daily Pic for almost two years now and I’ve never talked about the process of selecting the image each day. Some days it’s easy: there is one picture that just stands out and proclaims itself. Most days, it is a lot harder: there are five pictures that could be the Daily. Or the artist just had one a week ago. Or we had a black-and-white yesterday. Two still-lifes in a row? No. Had a nude the other day.

I’m always trying to mix it up with the Daily Pic. So … I think you will see where lots of very worthwhile images don’t make it as the daily. I had this idea, talking to Robert Mullen yesterday, to do a weekly “Second Look” and single out a few more images that caught my eye during the week.

I was planning on showcasing nine pictures (three rows of three) or ten (a standing slide show which will have to wait for the new site), but I had twenty pictures in minutes without even thinking about it. So then I had to go through and edit the selection down to twelve. Even now, as I write this, I’m second-guessing myself about what should be included in the first {second look. sunday.} feature. From the very beginning of Pixels, it has been the work submitted by the artists which sets the site apart from all the others, whether they are iphoneography sites, art sites, or photography sites. Pixels stands alone.

This week’s selection includes, in no particular order:

{second look. sunday.} is sponsored by P1xels—The Fine Art of the iPhone.