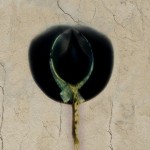 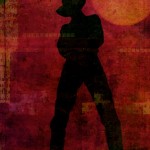 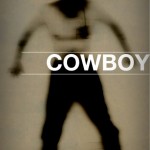 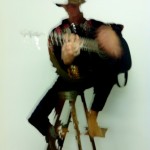 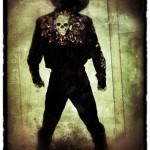 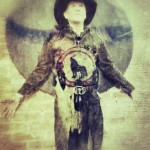 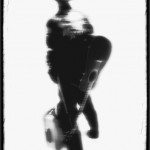 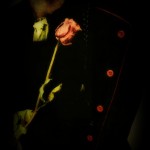 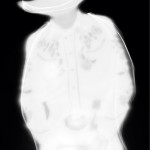 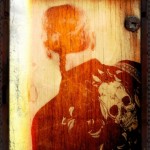 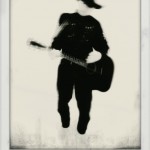 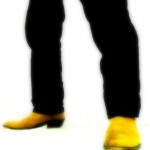 This is my first attempt at a sustained photo shoot using the iphone. I was enthralled by the changes I observed in a friend I hadn’t seen in twenty years. Ben Cleveland is an actor I had directed in Toronto way back. He has remained an extremely interesting person, a bonafide urban cowboy. I had an inspiration and, after some discussion, we agreed to a shoot.

As a photographer my primary concern is how to transform the image and uncover hidden realities. To reassemble textures and image until a new perspective is achieved. I condense, compact and layer with apps provided so that images seem to explode out of a multiplicity of sources. The goal: evocative and visceral images.

I hoped to uncover and express  his personality and vibrancy with these thoughts in mind and tools in hand. Ben is multifaceted and so I attempted to embody his wonderful traits in my work.